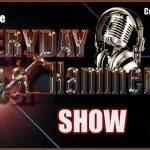 Whew, what a show we have lined up Wednesday on the Brian The Hammer Show:

-Reatha Grey, one of the sexy senior pranksters on Betty White’s Off Their Rockers, the award winning show that aired for 2 seasons on NBC and currently on Lifetime in season 3

-Barbara Sandifor, known as The Heart of the Harbor, Miss California 2012. Barbara is the Looker on the EzWay Angels

-Sphynix Rose, At the age of 11 Sphynix took a broken crayon & a torn piece of paper, wrote a note that she was leaving home and walked out the front door and into the streets of Philadelphia. Sphynix is the owner of GAOM Enterprises, LLC and founder of the Sphynix Project. Currently working on an album with Grammy Award winning producers Helen Brunner & Terry Jones

-Millena Gay is an award nominated film, tv and stage actress, live event & talk show host and producer & Owner of Honey Peach Productions. Her resume includes, To Kill A Mockingbird, One Life To Live, All My Children, The Guiding Light, General Hospital, The Young & The Restless, The Joan & Melissa Rivers Show, NY Undercover, Numbers, Are you Smarter than a 5th Grader, The Devil’s Advocate and many more

What is EZ Way Broadcasting?

Hey fans just wanted to tell you a little bit about my podcast radio network. EZ Way Broadcasting is my radio network on the famous Blog Talk Radio. In 2012 we were announced one of the top 500 stations on their network which has collected over 1.2 million shows and members. We currently have over 430,000 listeners and 15,000 + listeners a month. Ewb currently broadcasts 5 shows weekly.

* Mon. 10 a.m. pst Baby Boomers Live hosted by NBC and Lifetimes Betty Whites Off Their Rockers star Reatha Grey and my dad. If your a Baby Boomer then this shows for you.

* Fri. 6 p.m. PST Teens On Air Hosted by actor and voice over star Zach Callison who is best known for being the voice of Steven on Cartoon Networks “Stevens Universe” 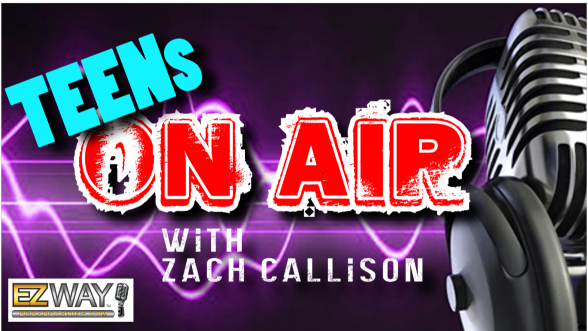 * Sun. Humanitarian Radio a amazing show that helps highlight other organizations and individuals that are making a difference. 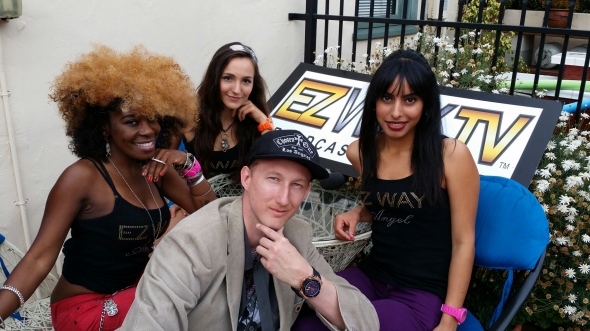 For more info and to be apart of the fun
Like our fans page! EZ WAY BROADCASTING

We are doing a new segment where celebrities spill all the messed up beans!

EZ TALK is hosted by Hollywood It Guy Eric ‘EZ’ Zuley talking to influential guests that can help motivate the listener by hearing stories of there struggles, success stories. EZ Features independent music from unsigned artists also Patricia Shipp Lead reporter of the National Enquirer gives you that Hollywood Gossip “The EZ Way“

Guest: Actress Millena Gay is most known for her roles in the soap operas Young and the Restless, General Hospital, All my children, and more. Millena also has her own radio show.. Listen to Millenas struggels trials and tribulations, messed up stories which led to her success.